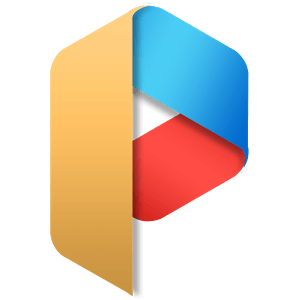 How to Install one App Twice on Android Without Root

If you want to how to install same software twice on your Android Device, then you are at right place. I will Guide you, How can you install one app twice on Android device for free. Android has lots of features and functionality; it gives us freedom to do anything with our Android device. We all like to play with our Android smartphone by doing various tweaks and customization, and we are always here to provide you all the great stuff related to your android phone to make it smarter and better. From Amazing tricks of WhatsApp like HOW TO SEND A BLANK MESSAGE ON WHATSAPP  to best rooted apps for your Android phone .we are always here to provide you great stuff for your Android phone.

How to Install Same app Twice on Android

Today we will show how can you run many accounts of a single app on your Android device, most of the users have tried to do this with their Android phones but this is not easy to run multiple accounts of a single app on Android phone. Its not easy but not impossible too, we all know that there is nothing like impossible for Android. Android can do everything for you. This is how to have two of the same apps android without rooting it. Also Checkout Some cool Whatsapp Tricks, which you can use on your Android or IOS Device.

How to Run Multiple Instances of Same App on Android

Also check this post out to boost your phone’s battery backup :- How To Use Greenify App To Stop Background Processes Of Apps To Save Battery. If you ever tried to run multiple accounts of one app on your Android phone then you must know that this is not as easy as it seems. Though there are many ways to make this trick possible for rooted Android devices but they are very complicated. That’s why we decided to post this easy and straightforward method to run multiple accounts of a single app on your device.

How to Install One App Twice on Android

For Install Same app Twice on Android Phones, Checkout full step by step tutorial from below. We have mentioned each and every step with the screenshot, on how to use Parallel app for install one app twice on rooted or non-rooted Android devices. If you are looking for it, then checkout easy steps now from below link. 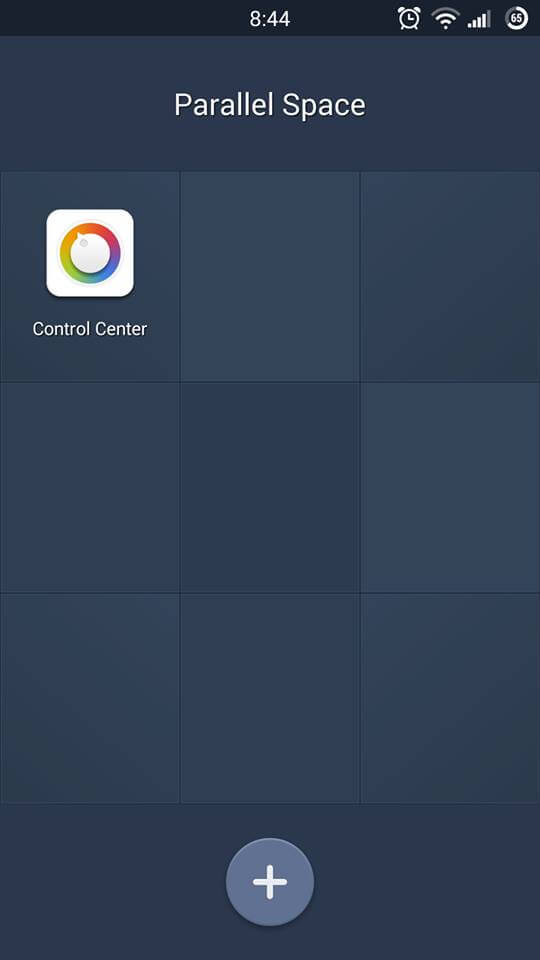 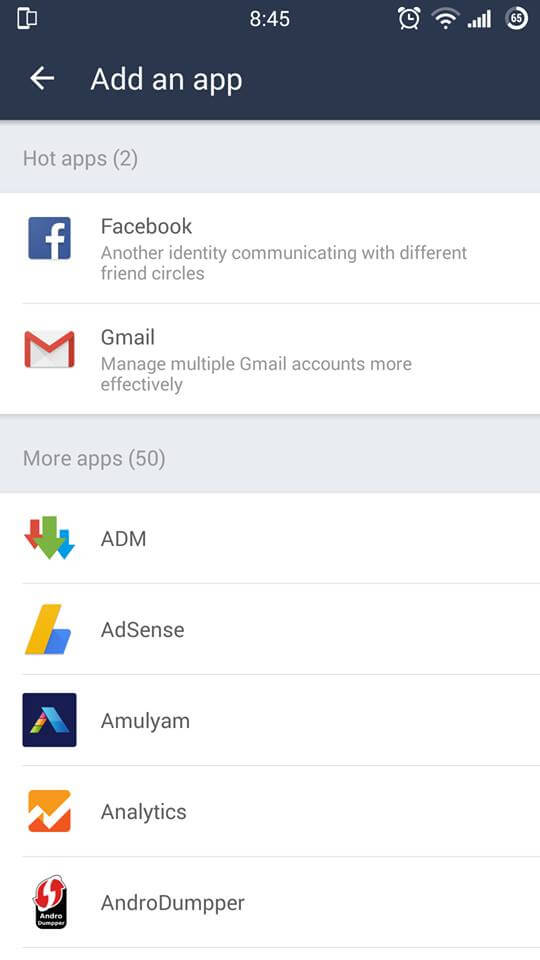 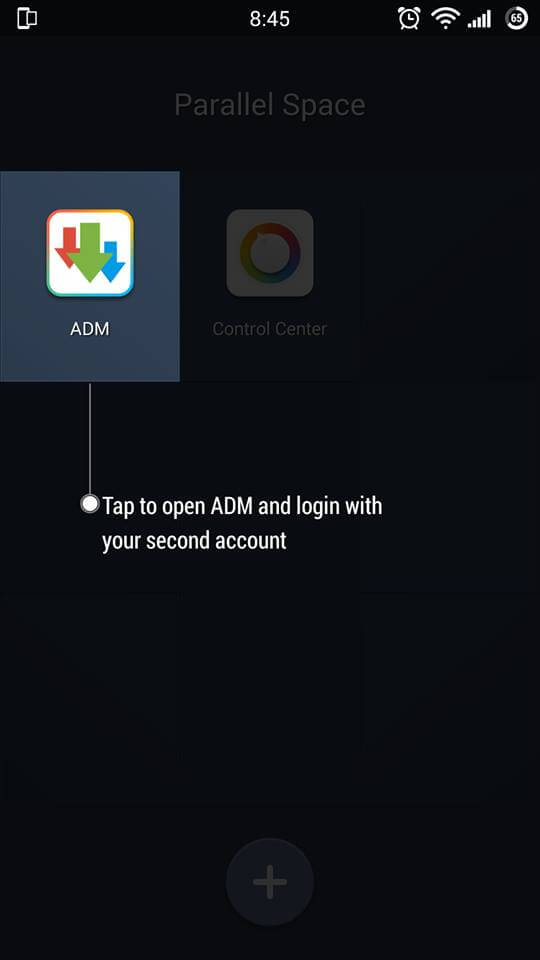 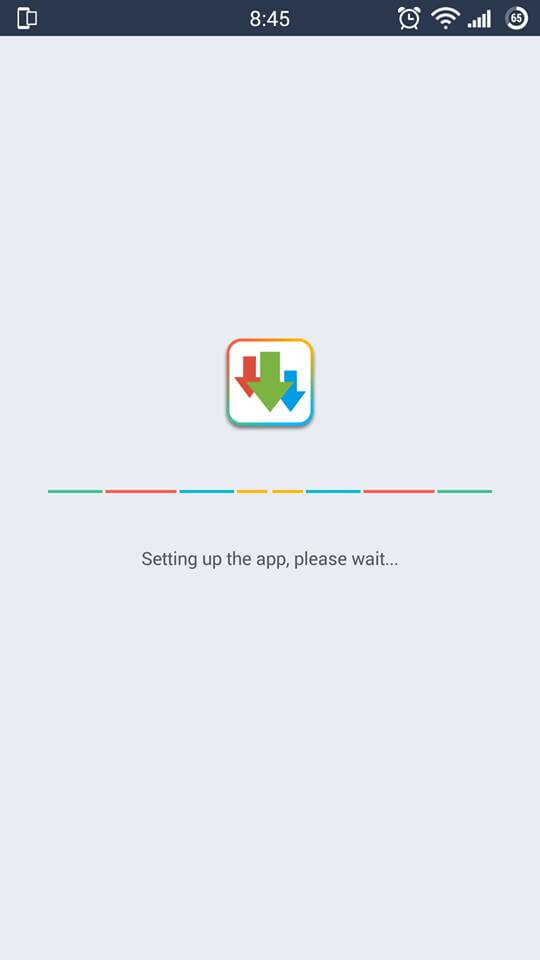 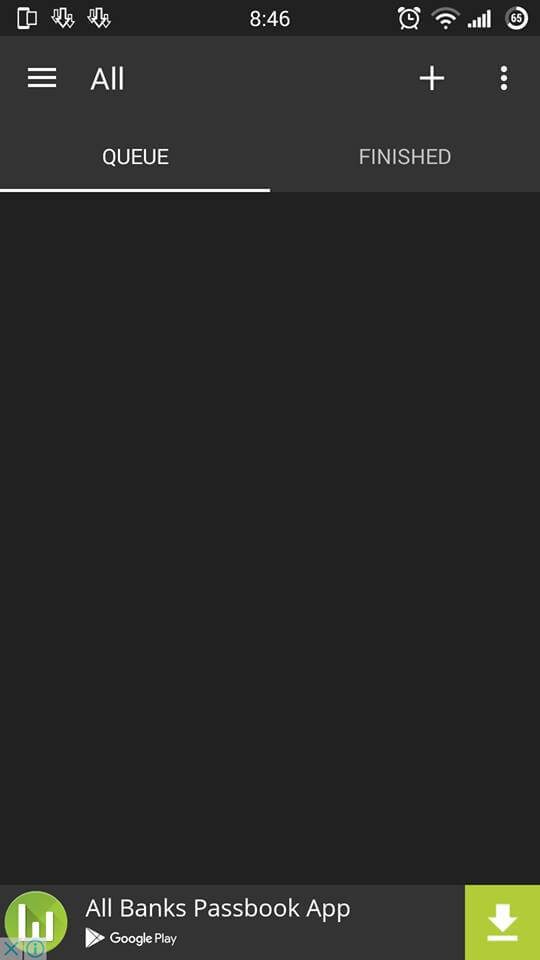 Though if you want to root your android phone then follow this guide: – How To Root Any Android Device without PC Let’s move to the trick by which you can run multiple accounts of a single app on your Android device. If you want to know full information regarding installing one app two times, then you are at right place. Checkout Step by step guide now from below, for Install Same version of app twice on Android devices without rooting it.

All done!! This is how you can run multiple accounts of a single app on your android device without rooting your phone. We tried to show you in very simple way, if you still face in kind of issue during the process, then please let us know by commenting below. So Follow above how to clone apps on Android, and also share it with your friends if you like this Tutorial. Keep visiting Missing Tricks to know awesome tricks and tips for your Android phone. 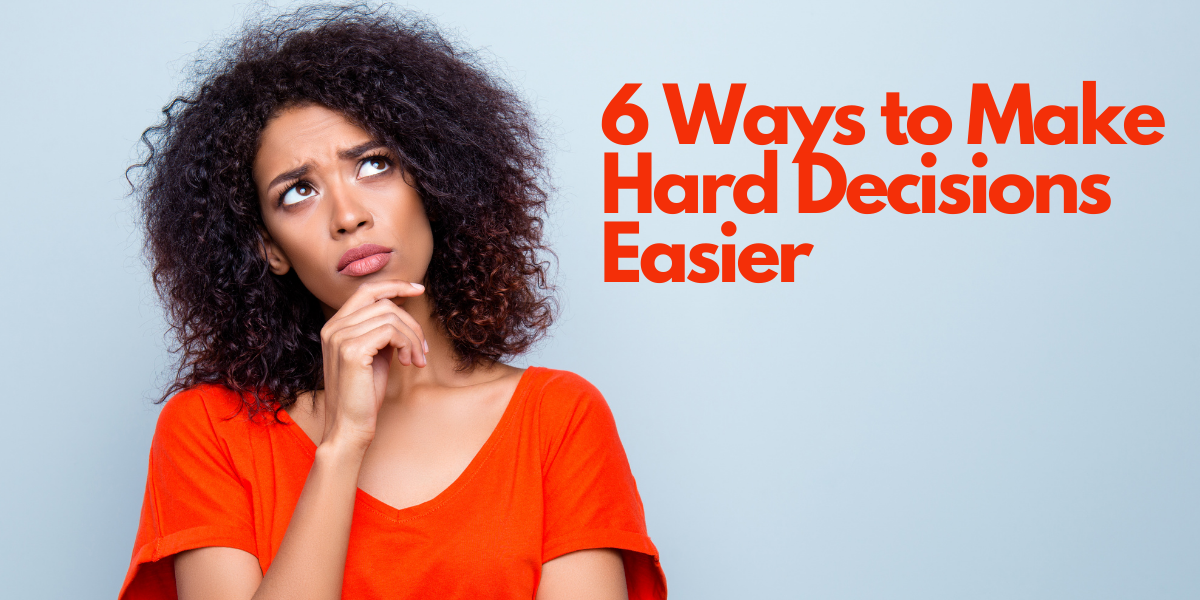 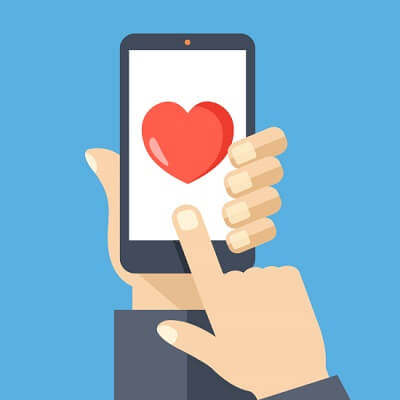 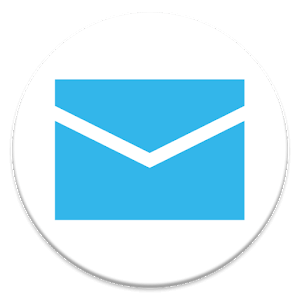